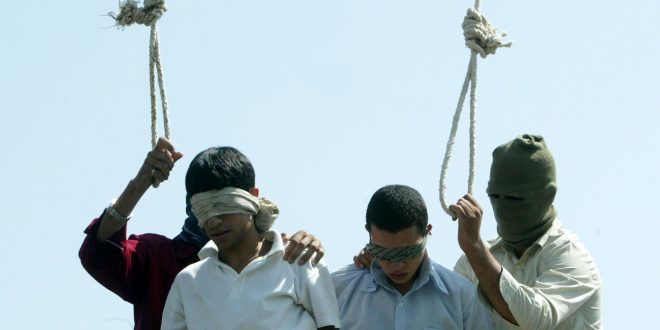 Blindfolded Mahmoud Asgari, 16, left, and another unidentified teenager are set to be publicly hanged, in Mashhad, Iran, on charges of raping boys in this photo taken on July 19, 2005. Nobel Peace laureate Shirin Ebadi Saturday condemned the execution of two under-18 boys in northeastern Iran, a punishment that has also reportedly prompted protests by gay groups around the world.(AP Photo) 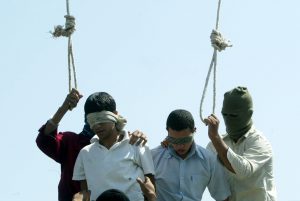 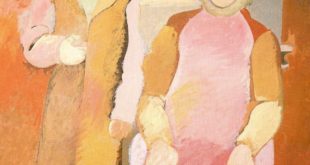 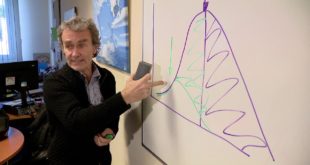